Hypnosis and Discomfort – 2 of 4 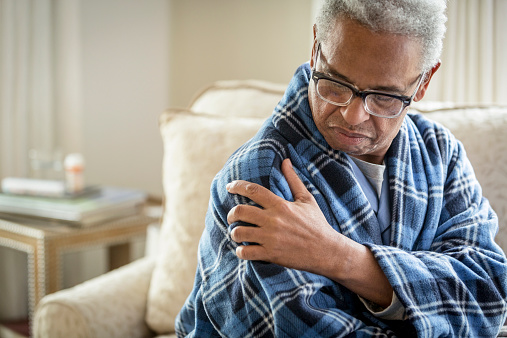 The Mind and Stress

Given the benefits of releasing muscle tension to promote healing and performance, we might wonder what happens if the tension isn’t released. When held at maximum strain, eventually muscles cramp, and if the cramp isn’t released, muscles harden to bone.

The subconscious knows better than to hold a muscle under such strain. It takes conscious will to sustain a cramp.

That extends to other kinds of strain. When faced with a threat, our subconscious promotes either the fight reaction (“I can eat that!”) or the flight reaction (“It can eat me!”). In nature, the outcome is usually resolved in a matter of seconds.

In society, however, those decisions are complicated by laws and social restrictions forced upon our conscious thinking. Confronted with a threat, we rarely can fight, so we transfer our reaction to another context (the gym) or stew in anxiety. At work, we cannot flee, so we either repress emotional expression or withdraw into depression. These are all decisions enforced by a conscious mind that understands the consequences of allowing our natural responses to run their course: social isolation or jail.

In neither case is the subconscious allowed to discharge the stress. In fact, it anticipates additional confrontation in the future, replaying the situation over and over in dreams seeking a resolution. That interferes with its ability to focus on other problems. As those problems degrade into conflict, stress spreads through our life like a cancer.