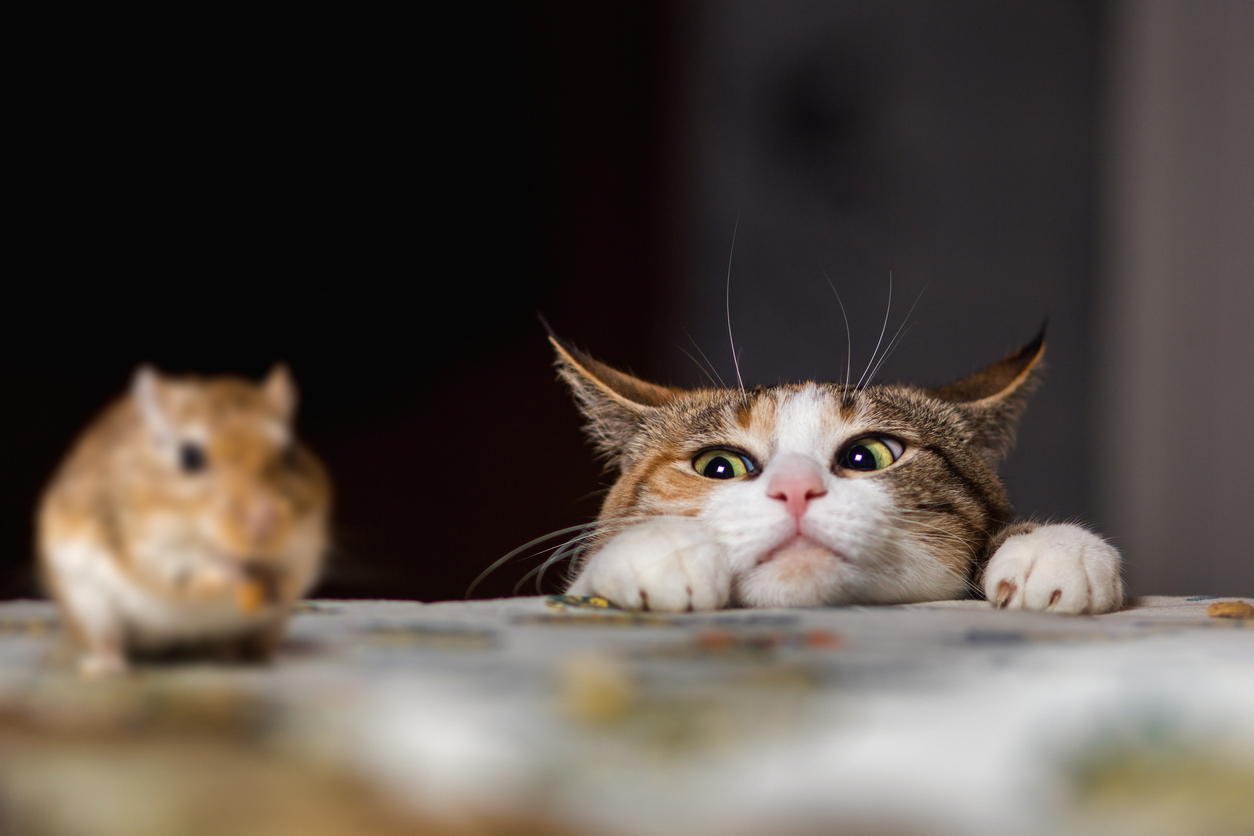 In negotiating the poles between utilitarian and socialist politics, a focal contention is the claim that poor people are “lazy.” The utilitarian believes that they deserve to be poor. Recently, socialists have countered that the poor are active – it’s just that they are rewarded little for their initiative. Both arguments, however, presume that behavior is conditioned by social context.

Evolutionary biology offers us good reasons to believe that prey species should transition to passive behaviors when they experience extended deprivation. That seems paradoxical, in part because short-term stress causes a fight-flight response that stimulates higher rates of activity. Why should we become passive when stress persists?

One explanation is exhaustion, but that does not fully account for the evidence. The classic experiment involves rats exposed to periodic shocks. One group of rats was given a button that allowed them to prevent future shocks for a fixed period. That group continued to show normal levels of activity. A second group without such control, despite being provided similar opportunities for nutrition and activity, simply laid on the floor of the cage passively. The difference arose even though both rats received the same number of shocks. The issue in passivity is agency, rather than stress.

So why would this arise from our evolutionary past? To understand, we must consider that mammals are an early divergence from reptiles (even prior to birds) but were a prey species. Once predator and prey reach a certain level of intelligence, the predator is not born knowing how to kill prey. They are taught by a parent. In the modern era, for example, large cats will disable baby prey for their kittens to practice killing. Once competent, kittens join the hunt and learn to stalk.

For hundreds of millions of years, mammals were prey for reptilian predators. They survived underground, coming out only to forage. When wandering into territories lacking food and security, we would think that the natural tendency would be to attempt to return to the warren. Think of the consequences, however, to the warren should a predator follow the isolated individual. The entire warren would be destroyed. So for the species, the adaptive behavior is for individuals exposed to chronic stress to become passive – to simply lie and wait for a predator to consume them. This also minimizes the sophistication of the predator hunting individuals in the vicinity of the warren, helping prey to survive discovery in the open.

Primates were prey until the development of tools. In our case, those tools allow us to act as predators. But even among less sophisticated mammals, we recognize the “alpha” (dominant) and “beta” (submissive) personalities. The distinction is driven largely by the linkage between testosterone levels and agency. Individuals that succeed in controlling others become more aggressive, until they reach their natural level in the pecking order. This is known because when an alpha is put into social isolation, their testosterone levels drop dramatically, and they struggle to restore dominance when reintroduced to the clan. Beta’s, conversely, are conditioned to passivity and subservience by the ancient neurophysiology of prey.

Socially, of course, this dynamic is dysfunctional. Aggression dilutes social cohesion, limiting our ability to survive ecological threats (natural disasters, disease, war, etc.). Paralysis at the point of greatest distress limits our ability as a society to innovate in the face of such challenges. But even in safe circumstances, subscribing to the predator-prey as a social dynamic generates an ecological threat. To maintain their aggressive capacities, dominant individuals must seek and maintain a disenfranchised population.

As we have seen in the last forty years, this is an unstable situation. We aren’t cannibals. Once a socially disenfranchised underclass becomes paralyzed, it is no longer a resource worth consuming. Alpha predators begin to feast on those that once served them, and the social contract withers as the gap between rich and poor widens.

What we must understand as therapists is that this is not a cultural construct. It is built deep into our evolutionary biology. The response to chronic stress is seen in our brain structure, our metabolism, and our immune system. It predates culture.

What I hold out to my clients is the message that uniquely among all other creatures, we have the capacity to love – to facilitate collaboration by choosing to exercise emotional rapport to build mutually supportive relationships. That breaks the unstable social ecology built around predator and prey. What astonishes those caught in that ecology, however, is to realize that we actually better when we love than when we conquer. Yes, there is the short-term thrill of conquest, but victory is only temporary. The competition with ever-more-powerful adversaries eventually wears us out. Those that choose to love preserve their strength, and strengthen their minds through the pursuit of more varied forms of experience.