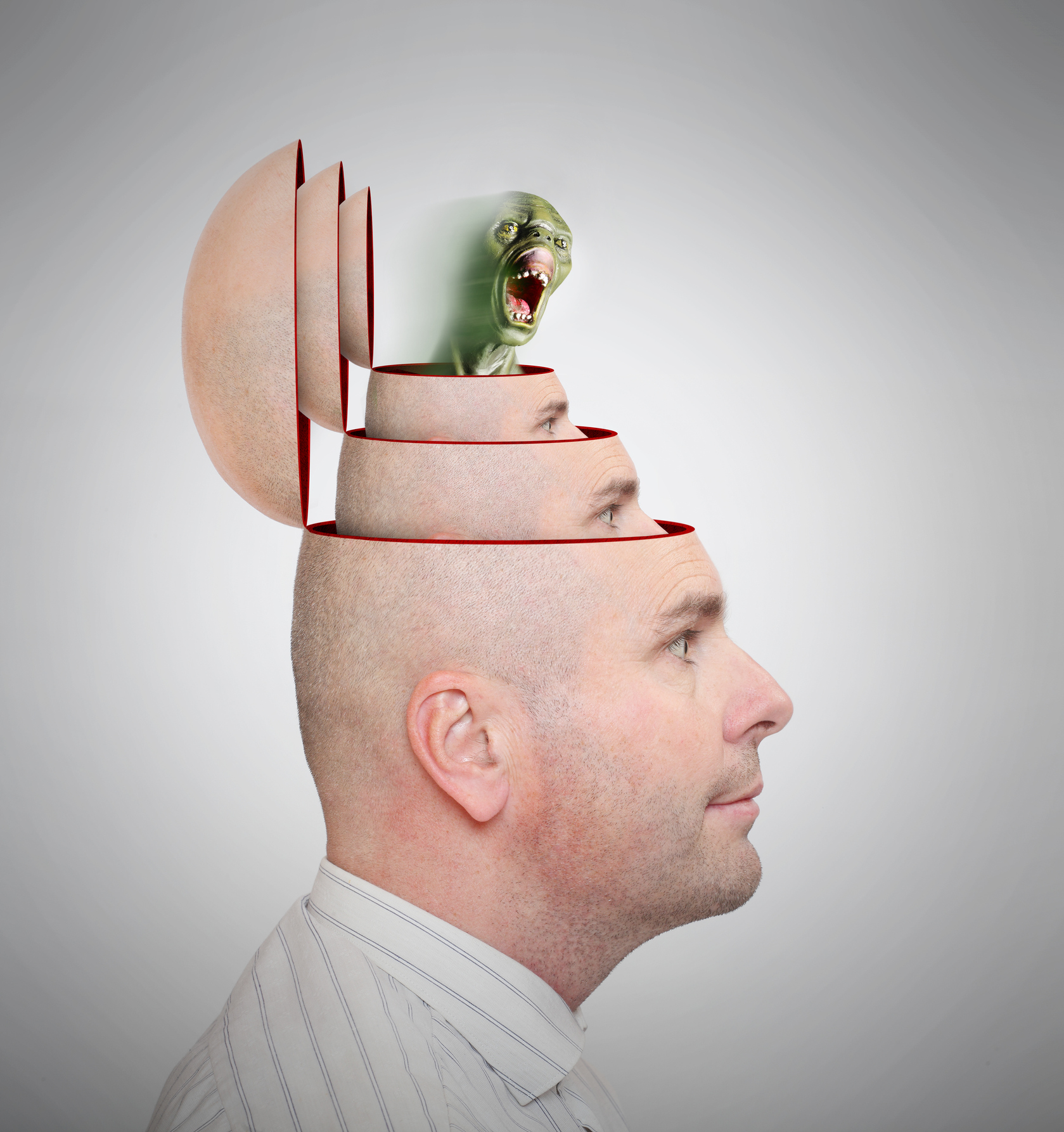 It is hard enough for doctors. A patient ignores the warning signs, arriving for treatment with a life-threatening condition. The doctor’s tone is determinative. Reassurance galvanizes the body, rallying healing powers that are essential to recovery. But when treatment falters, those remembered assurances awaken recriminations. “You lied to me!”

But who, truly, is responsible? The patient’s body was telling them to change. Undoing the damage requires more then medical care. It requires a re-alignment of the mind with the body. Only the patient can fulfill that responsibility.

Now consider the psychiatrist, ministering to wounds hidden deep in the subconscious mind. An effective intervention depends upon a special sensitivity – an ability to enter the patient’s reality. In this case, the therapist is assumed to have the stronger personality. Irvin Yalom, in “The Gift of Therapy,” reports a female patient asking “Do you think of me between sessions?” Sidney Rosen’s summary of Milton Erickson’s teaching is titled “My Voice Will Go with You.”

Such celebrated practitioners are paragons. In “A General Theory of Love,” the authors warn that should the courage or moral clarity of the therapist fail, they become trapped in the patient’s trauma. In reading those words, more than thirty years ago, I visualized an acute exposure to trauma. The patient walking into the memory of their violation, the therapist falling into the vortex of their pain.

But acute experiences are only one path to trauma. The other path is through chronic exposure. The pseudonymous A. J. Benjamin’s “Let Me Not Be Mad: My Story of Unraveling Minds” opens this territory for the reader.

Benjamin is a psychiatrist in the British Health Service, overwhelmed by the demands placed upon a failing medical center. The book’s vignettes chart the slow enmeshing of Benjamin’s neurosis with the mental disability of his patients, ending with a desperate immersion in Eastern practices that fails to rescue him from psychological collapse.

The unraveling starts early, in confrontations with the woodenness of colleagues and parents. The former, through narrowed responsibility, avoid compassionate engagement; the latter litigate blame. In conferences and sessions, Benjamin finds himself biting his tongue against the compulsion to demand that others hear the voice of the patient that pleads at the edge of their awareness. Through his sabbaticals and foreign assignments, Benjamin considers alternative approaches to mental health services. In California, Benjamin cannot shake the feeling that a slick-talking researcher can’t possibly be making sense. Conversely, in India, Benjamin is awed by the humble, joyful commitment of therapists drawn from the ranks of past patients.

The sense of professional impotence is juxtaposed against encounters with expansively manic patients, driven by their wills to risk-taking that ends in self-harm. Assigned to treat them privately, Benjamin faces personal danger. Many of them are of means, and where his peers attempt to “reason” with them, Benjamin documents that time and again they succeeded in creating a world that conformed to their desires.

Edgily, this manifests in Benjamin’s management of psychological crises in his personal life. A daughter’s neurological fit proceeds to an aggressive challenge of the pediatric psychiatrist. Desperately seeking love through online forums and speed dating leads to an engagement with a woman bleeding him for the resources to keep her critically ill boyfriend alive. Finally, he pursues extreme experiences that expose the brain to metabolic deprivation sufficient to cause mental collapse.

As the unraveling nears its inevitable end, Benjamin encounters both the family of past patients and maintains sympathetic involvement with those he has treated. He knows that this is a violation of ethical guidelines but seems unable to restrain himself from seeking closure. Less and less able to process casework, his supervisor shuffles him into administrative roles, ending with an “evaluation” of immersive meditation in India, an experience that proves that surrender of the self only aggravates the troubles of an ego drowning in caring too much.

The book ends abruptly with an epilog, Benjamin’s survey of psychiatric practice. In the context of misdiagnosis, ineffectual interventions, protective formality, and breakdown of clinical boundaries, the book offers this plea for sympathy: “Know that we care.”

What would one call Benjamin’s enmeshment? Schizophrenia? I did have a psychiatrist tell me once “We only prescribe lithium if the voices in your head are frightening.”

While I was studying at HMI, a new graduate shared with me that he had to abandon his practice after six months. He was unable to manage psychic intrusion by his clients. In American psychiatry, therapeutic distance is achieved with psychopharmacology that numbs the patient to their pain – though the brain, with its wonderful plasticity, often builds new pathways to make its needs known. The prescribing physician eventually confronts his ineffectuality and is drawn into recriminations and self-doubt.

At HMI, one of the senior instructors cornered me to insist that I attend her “clinical boundaries” course. I shrugged it off. I have a method for managing enmeshment, though it is not popular in a secular age. My job is not to heal the client. My job is to introduce them to the Divine Presence. It remains with the client to accept the healing found within.