Elephant of the Mind 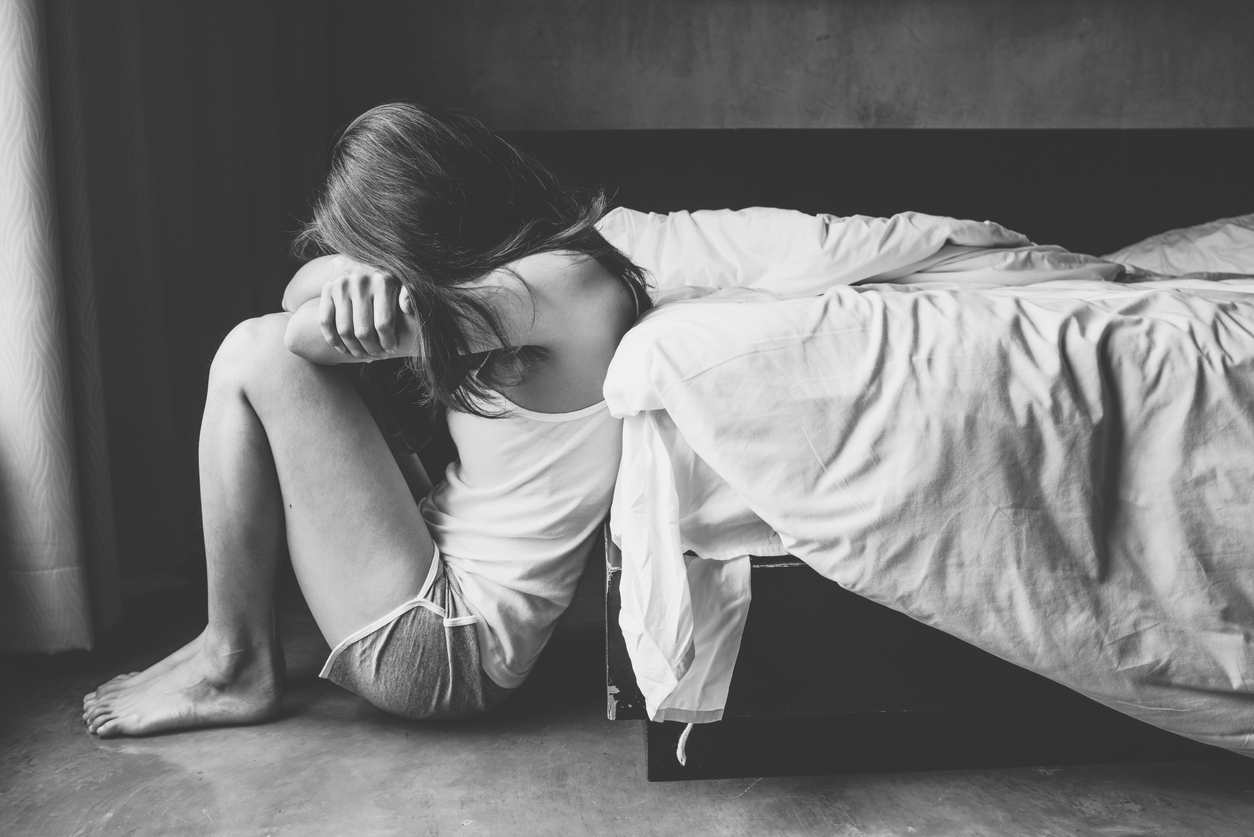 If one was to specify an affliction ideally suited to investigation of personality structures, depression qualifies. The condition is progressive, starting as a mood that, left unchecked, slides into debilitation. While it can be comorbid with suicidal ideation, the primary social effect is frustration of expectations. Sufferers do not rage or sabotage – they withdraw. For the researcher, the depressive’s tendency to withdraw can stabilize the condition. The main difficulty is ensuring that the sufferer complies with therapeutic plan, taking their medications and showing up for counseling.

In “The Noonday Demon,” Andrew Solomon surveys modern treatment for depression. Solomon suffers from the affliction, his first major episode occurring shortly after his mother’s assisted suicide in the middle of preparations for a national book tour. A respected journalist and social butterfly, Solomon’s openness regarding his struggle translated to a book advance and a steady stream of investigative articles that seem to have financed a comprehensive survey of known methods of treatment, not excluding options both illegal and unsanitary.

The punch line is there is no universal treatment, and – for those suffering major depression – no cure. The sufferer manages the disease using mental habits, multi-drug therapies, and social support. Despite this, Solomon lobbies for universal treatment. This argument is elaborated through historical, therapeutic, economic, political, and moral dimensions. In those considerations, we are challenged with fundamental rhetorical questions. “What is a disease?” And then the hypotheticals: “If a drug was invented that allowed us to sleep only four hours a night, would healthy people find themselves required by employers to take it?”

Fortunately, in his consideration of therapeutic treatments, Solomon does not sugar-coat the statistics. As the lens expands from drug therapy to nutrition, exercise, and surgical interventions, he does not flinch from limited efficacy and side-effects. Electro-convulsive therapy appears to be most broadly effective, approaching nearly 50% remission, though side-effects include memory loss and brain fog. In every case, the theoretical foundations are weak. Psychiatrists cannot predict the outcome of a therapy; they can only manage symptoms and side-effects. Among those are circuits built up under artificially maintained neurochemical conditions, circuits that lose their efficacy when the drugs are removed (cited as proof that drug therapies exceed the benefits of placebo).

Despite this, Solomon dwells on the theoretical details. This exposes the book’s greatest flaw. A sufferer himself, Solomon is committed to social change. On closing the book, he admits to a focus on life stories that end with successful management of the condition. This is a small number of actual cases, but together with the fawning treatment of brain science, the bias builds momentum for a cure.

Do I sympathize with Solomon’s mission? Of course! I am a mental wellness professional. But I believe that he misses the flaw in the whole program of psychiatry. The brain is marvelously adaptive, but due to circumstances and personal preferences, our behavior patterns are fragile. At any moment, a change in circumstances can reveal a huge gap in our preparation for life. (In my case, it was parental placidity that left me unprepared to deal with sociopathy.) When that happens, the brain must plummet through all the layers of our personality, until a solid foundation is found for reconstruction.

This carries all the hallmarks of depression. But it is an explanation rooted not in neurons and neurotransmitters, but in personality. Solomon might discover important insights in the writings of Louis Cozolino (“The Neuroscience of Human Relation”) or Eric and Joan Erickson (Stages of Development). Instead, his treatment of psychotherapy mirrors that of psychiatry: just as the psychiatrist takes a reductionist view of brain operation, psychotherapists have adopted Cognitive Behavioral Therapy, a method that examines statements of belief and trains the patient to suppress or amplify them. Unfortunately, as social animals, our survival and reproductive opportunities are determined through relationship. Talking to ourselves in isolation is only a first step (something addressed by Acceptance and Commitment Therapy, an enhanced form of CBT). Those struggling for success need guidance that builds to socialization.

For this reason, I am disappointed by Solomon’s failure to examine hypnotherapy. When restructuring of the personality is required, hypnotic trance is a powerful tool. The therapist, having reached strategic consensus with the client, offers suggestions for change and trusts the brain to handle the details. Lacking drugs and surgeries, practitioners were required to develop deep and robust methods to support self-healing.

As a mystic, I also read the case histories here and find evidence that there is more to the mind than the brain. Solomon’s dismissal of the spiritual aspects of mental wellness seems tied to a bias against religion. His survey of the study of depression through the ages speaks approvingly of those that attribute a neurochemical effect, while associating marginalization and abuse of suffers with superstition. (Not that this prevented him from trying an African exorcism.) My prediction, however, is that when spirituality is fully accepted, we will scratch our heads and wonder at the crude methods used to treat depression in our era.

To conclude, Solomon’s treatise on depression, while constructed with a political end in mind, is never-the-less a fascinating elaboration on the difficulties of attaining mental wellness through the regimens of modern psychiatry. Its many vignettes demystify the experience of depression, preparing patients and caregivers alike to weather its storms. While I cannot subscribe to Solomon’s faith that science will produce a cure, I do hope that his message of hope stimulate kindness. Kindness of the sufferer for himself; kindness of caregivers towards those temporarily unable to care for themselves; and kindness in a society that too often treats mental illness as a defect of character, rather than as a thermometer that bears witness to dehumanizing social trends.