A Bridge Too Far? 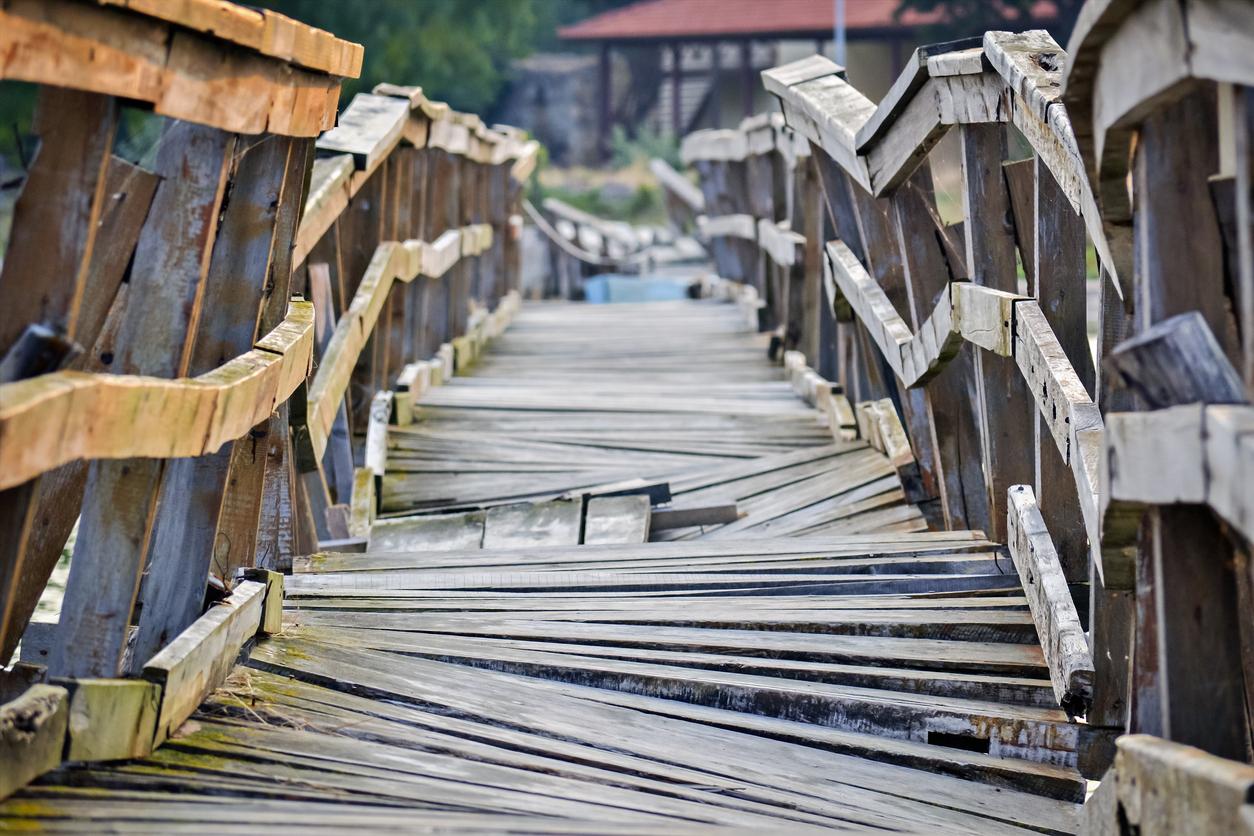 Kappasinian desensitization allows a client to manage emotional reactions that inhibit normal behaviors. The most common emotional reaction is panic in confined spaces (elevators or airplanes) but can also present as shame that causes us to rebuff intimacy or compliments.

When emotional inhibitions are not addressed, the sufferer often finds that influence expanding over time. The subconscious projects emotions to project us from harm. Each time it prevents us from acting, it concludes that we have been saved from danger. As survival is the root of our motivations, it begins to use the inhibiting emotion any time we feel anxious – even if the habitual emotional collapse is the cause of our anxiety. This steady expansion of influence is called generalization. The endpoints are diagnosable clinical conditions (generalized anxiety disorder and agoraphobia).

The client in this case was a middle-aged woman who suffered from fear of bridges that was generalizing to night driving. This was threatening her avocation as a coach. Therapy took two sessions.

In the first session, I learned that her first panic attack occurred as a child. Her family was touring an aircraft carrier, and the attack occurred when they stepped onto the open deck. This was repeated several years later when biking after her sister over a pedestrian freeway overpass.

Preparatory to conical desensitization, the client was asked to describe conditions in which she felt perfectly safe (level zero discomfort), completely disabled (level ten discomfort), and on the verge of panic but still able to function effectively (level four discomfort). The latter was driving on a specific unlit section of road.

To associate with positive emotions, we next explored the qualities of character and rewards involved in her coaching. We celebrated the efforts of the subconscious to protect her and emphasized that our goal was not punishment but more rewarding collaboration.

After conditioning to deep trance, we evoked the positive qualities and walked them down a staircase to project them into her subconscious. Standard desensitization was performed on driving the section of road, with complete extinction. Client agreed to drive the section of road during the coming week.

Upon the second visit, client reported not only driving the dark road comfortably, but that she had been able to cross a bridge twice during a marathon, something she previously would have avoided due to the vibrations caused by runners in stride. This is evidence that the positive associations had transferred (or generalized) from the drive to other conditions.

We reassessed the level four condition and choose a local elevated freeway span for the week’s desensitization. This had previously been rated at level seven. We discussed that when transitioning from normal to elevated roadway, the road continued to possess all the signals necessary for safe navigation: lane markers, speed limits, etc. The positive association was to visiting family in San Diego, currently difficult due to unavoidable elevated sections of highway.

Desensitization was undertaken as previously, with extinction. Client reported that during desensitization, her visualization of the elevated span was replaced by a normal section of road, indicating subconscious acceptance that it had all the signals needed to navigate safely on the road.

This was followed by recall of an aborted zip line ride on Catalina Island, something that had made the client furious with herself. This was accepted as the hope that this, too, would be possible in the future. Again, desensitization had generalized to other conditions in which the subconscious recognized that its methods had led to self-rejection by the conscious mind.