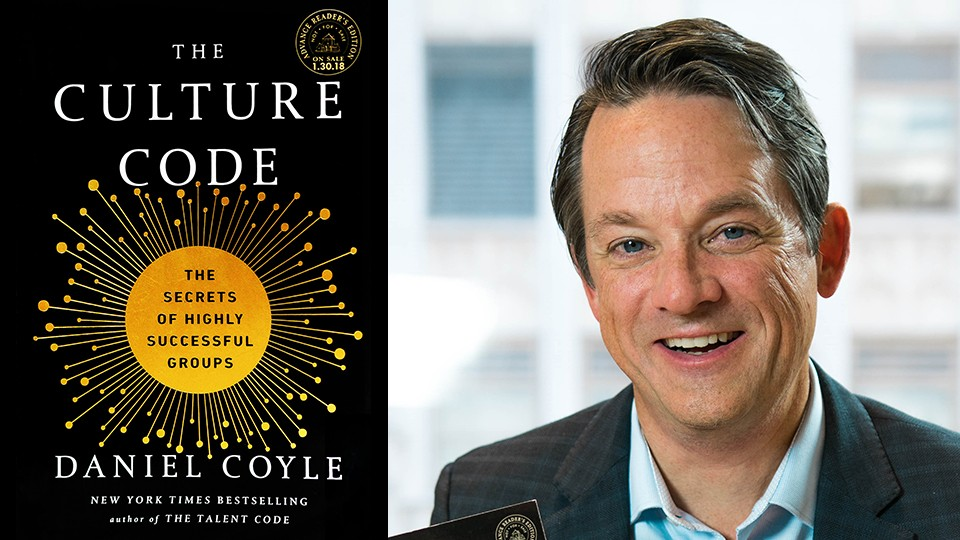 When I invite a client to put love at the center of their world view, often I am asking them to take a leap of faith. To give love is to be vulnerable; to receive love is to be changed. While we desire both, as we go about learning those skills, we make mistakes, and that resulting pain makes us wary of love. In the Buddhist sense, we internalize the pain as suffering.

For most of its history, psychology focused on the relief of suffering. As described by Irvin Yalom, therapy was relationship practice built upon normalization (we all suffer), rapport (negotiating boundaries), and collaboration (negotiating roles). Recognizing that we would suffer less if given prophylactic education, the more recent discipline of positive psychology focuses on cultivation of these practices in society at large.

Implicit in many of my book reviews is the understanding that the practices of mental wellness all emanate from and lead into love. The tone can seem critical – particularly when a self-proclaimed authority is unaware of their blind spots. But I do try to celebrate those works that advance into love, even where love itself is never fully recognized as an issue. It is in that category that I place Danial Coyle’s latest, “The Culture Code.”

Coyle frames his book as an anthropological study. He spent four years looking at organizations that have demonstrated the ability to propagate excellence. This is a different problem from that considered in “The Talent Code,” in which Coyle examined individual excellence. While successful organizations do foster individual excellence, what Coyle and his peers have learned is that exceptional organizations focus on merging and integrating skills and perspectives. They create a culture that rewards collaboration.

The book has three large sections, each one examining a skill shared by the cultures that Coyle studied. Each section begins with illustrations, continues with case studies, and concludes with a chapter of specific suggestions. The sections are titled “Build Safety,” “Share Vulnerability,” and “Establish Purpose.”

It is not clear whether the skills were already known to psychologists or discovered by Coyle. Some of the illustrations are drawn from controlled academic studies (suggesting the former), while others work backwards from cultural artifacts such as memes and gatherings. Neither does Coyle argue that the skills are necessary and sufficient to organizational excellence. Coyle is not an operations analyst – he decomposes narratives. The reader must judge whether he is leaving out anything essential.

A common thread in those narratives is the presence of individuals that commit themselves to the well-being of the organization. That can be as concrete as Ray Kroc picking up the trash outside a McDonald’s, or as subtle as facilitators who ignite collaboration by asking questions that expose limiting assumptions. My sense is that Coyle’s sections highlight the positive effects of their presence on line workers.

“Build Safety” puts psychological well-being at the foundation of organizational excellence. (The reader familiar with Mazlow will find physical well-being assumed in many of the case histories.) The illustrations begin with academic studies that introduced saboteurs into team exercises. The experiments were occasionally confounded by subjects who deflected negativity and encouraged positive viewpoints. They were not subject matter experts, but cheerleaders. In the case studies, Coyle highlights this trait as a differentiator in exemplary leaders. Given equal technical competence, exemplary leaders show respect and concern for the other dimensions of life, encouraging interaction beyond that essential to performance. This familiarity allows the team to focus on results when stepping into challenges, where others might wrestle over turf and terminology.

“Share Vulnerability” addresses resilience: the capacity of organizations to survive crisis and grasp opportunities. The critical shift is toward acceptance that when confronting change, formal authority needs to soften so that the community can gather information and coordinate adaptation.

Finally, “Establish Purpose” recognizes that crisis and opportunities come in all shapes and sizes, and among those are the routine varieties. An effective culture prioritizes, categories, and labels anomalous conditions so that workers can respond fluidly to restore optimal flow. This is done not by calculated design, but by negotiation between team members that starts with agreeing upon the narrative to follow.

In processing Coyle’s work, I found myself missing the sensibilities of Susan Cain’s celebration of introversion, “Quiet.” Coyle distinguishes between organizations prioritizing performance and creativity, but I think that behavior patterns he describes reflect equally the differing needs of those on the poles of the scale of extroversion. Jim Collins, writing back in 2001 and considering some of the same case studies, suggested that exceptional organizations forced non-conformers out of the ranks. Cain warns against fragility, and I think that Coyle’s principles are flexible enough to support diversity.

As a hypnotherapist, however, I find myself reflecting again and again on the similarity to the patterns for personal behavior change outlined at the start of this review. Following “The Talent Code,” I realized that trance is a precondition for tuning of myelin networks. The applications were to disciplines that integrate specialized roles. My intuition tells me that in “The Culture Code,” Coyle is describing the conditions that bring the benefits of trance to more complex and dynamically evolving contexts. (That is supported, to a certain degree, in that KIPP is studied in both books.)

To summarize, then, Daniel Coyle’s “The Culture Code” surveys the strategies shared by organizations that have demonstrated sustainable excellence. The unifying principle is “team before ego,” and leads into conditions where every interaction is wonderful – a consequence, offered frequently to my clients, of allowing love to enter into our relationships.