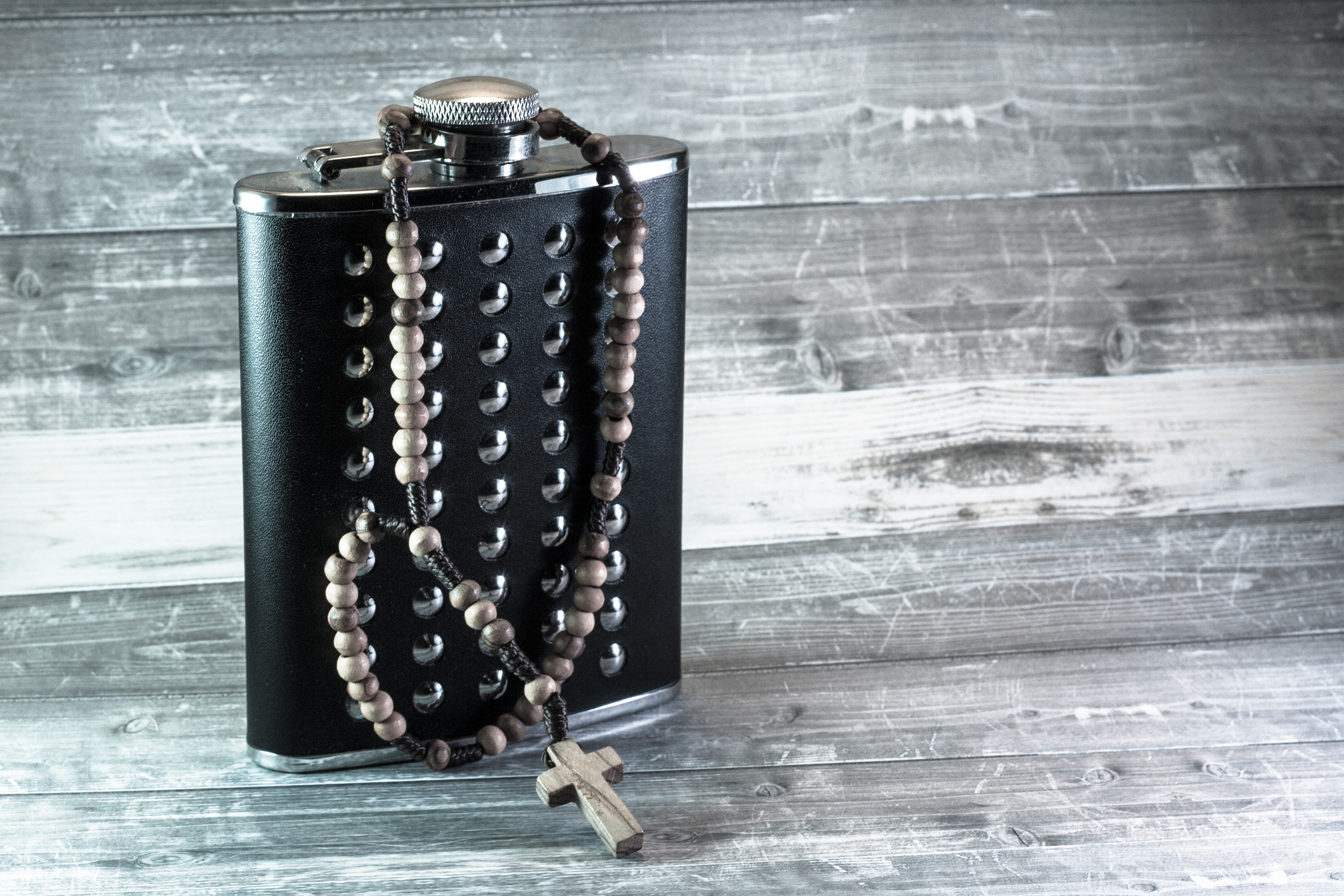 We know the value of virtue when it shines into our lives. Those that bring that grace, however, often fail to realize how important it is to turn that light inward. That oversight allows corruption to take root in the darkness.

My client – “Gustav” below – was a 51 year-old male whose alcoholism had driven his liver into functional collapse. Following hospitalization, he was subject to daily medical supervision. While liver function had improved, the gastro-intestinal tract was disrupted, with frequent bloating and dietary sensitivities. Elimination of toxins through the skin caused intense itching (rated at 8-9 on the SUD scale), which interfered with the sleep so essential to restoration.

Therapy began with an orientation to the impact of adverse childhood experiences: an under-developed prefrontal cortex is unable to moderate cravings. The interaction between addiction and the dopamine system was elaborated, including the tendency for the self-indulgent mind to become divorced from and exploit the body.

Gustav had been valued and protected at work by his employers, which became the focus for exploration of his virtues. Those had also manifested in Christian fellowship: Gustav was widely recognized as a support to others.

The New Testament parable of the Prodigal Son was developed as a framework for a redemptive life narrative. Consistently throughout the five sessions of therapy, his life experience was upheld as proof that “love is the best choice.”

Trance work in the first session focused perception inwardly, with breathwork linked to release of tension and toxins. A body scan developed enteroception and cemented the partnership between mind and body. Particular attention was paid to the gut, which was allowed authority over what was taken into the body. Here and in subsequent session, gratitude was offered for its role – in partnership with the “little allies within” – in converting food to everything “necessary for life.”

As trance deepened, attention was turned upward toward “the highest good,” which was then channeled down through the mind and heart toward the intestine. Prompting for Gustav to place his hand over the liver, the positive energy was channeled there. A strong abreaction indicated the release of negative energies.

A staircase deepener strengthened the support of the subconscious for his virtues. In the third session, negative self-talk was countered with the mantra: “I am good. God enters the world through me.”

As sessions progressed, the healing energy was focused into the skin, the muscles, and the stomach. Regarding the skin, the bedtime irritation was reframed as a plea for resources, met with the promise that in sleep those resource would be made available. Elsewhere the focus was on “remembering and recovering past strength and ease.” After addressing muscle recovery, Gustav reported feeling great warmth in his body and cast off his blanket, which was left it aside in later sessions.

In the next-to-last session, attention was turned toward the mind. The nature of the Holy Spirit was described: the repository of human wisdom in the expression of love. The heart’s role in discerning good was discussed.  In trance, the inner chambers of the heart were explored to discover the “source of love within.” That energy was allowed to dissolve shadows and soften tensions, before rising to the “part of the mind that plans and prioritizes.” The link with the heart was offered as a guide to moral discernment. Once established, that powerful union was channeled down into the lower centers of the mind and marshalled to suppress entrenched negative thoughts and habits. In free-style imagery, Gustav was prompted to explore the beneficial impact for family, friendships, and work.

Gustav terminated therapy after enrolment in a recovery house. Medical treatment had largely restored liver function, and gastric and skin sensitivity were no longer debilitating. The biggest impact of therapy was in attitude: positive, glowing, committed to recovery and sobriety, and accepting with equanimity the need to rely upon his own initiative. The final trance, re-iterating all the positive affirmations of the preceding sessions, was recorded for reinforcement until therapy could resume.

The impact of therapy was not limited to Gustav. The mantra of good was adopted by his mother – also previously an addict to pain killers. Her concl