A Diagnosis of Social Dislocation 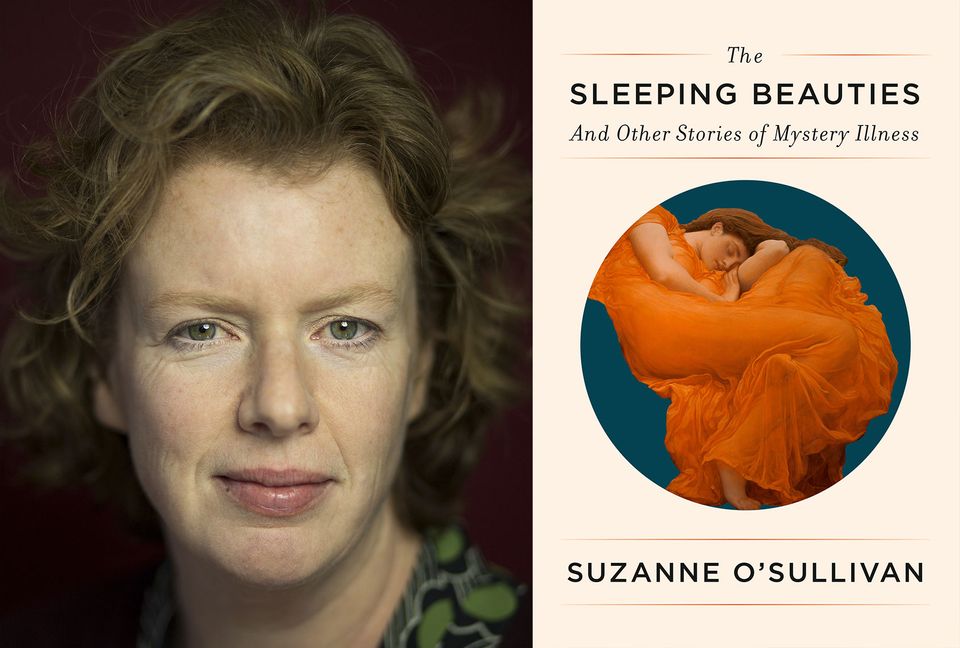 We once spoke of the mentally disturbed as “divorced from reality.” When overwhelmed by circumstances, the “will was broken.” Those prone to outbursts of anti-social behavior were said to “wrestle with their inner demons.”

On the sliding scale that ends in insanity, experiences occur that create psychological dislocation. The mind temporarily enters trance, opening itself fully to signals around which to organize more successful behaviors. Those signals may arise from without, but the heightened sensitivity extends to ourselves.

In “The Sleeping Beauties,” Suzanne O’Sullivan illustrates the evolution of cases when clinical attention is focused on the physical symptoms developed during dissociation. This may be the paralysis or lethargy visible in those confronting an unacceptable future, the violent writhing among those not allowed to speak of oppression, or the disorientation of those confronting the ostracism that comes with failure.

O’Sullivan begins her treatise with sensational international case histories. These are not typical of her practice but frame the fundamental problem: the stigma attached to a diagnosis of “functional disorders of the mind.” Previously known as “hysteria” or “psychosomatic disorders,” these were seen as symptoms of personal weakness. Female sufferers were “sex starved.” Physiological symptoms were waved away as “all in your head.” Such bias creates a resistance to diagnosis of psychological causes for physiological symptoms.

O’Sullivan’s case histories include communities beset by long bouts of dormancy (extending to years) and self-destructive compulsions. Sufferers span the spectrum of cultural sophistication, from villager to engineer. Sometimes the physiological diagnosis is reputable (low blood pressure or environmental toxins) and sometimes politically manipulative (imaginary energy weapons or vaccine conspiracy). In every case, however, in focusing on physical symptoms, the sufferer delays accommodation to new social realities, thereby perpetuating their discomfort.

While I find the case histories compelling, I do not always subscribe to O’Sullivan’s narrative. Deprecating the implications of “psyche” (the root of “psychology”), she pooh-poohs spiritual phenomena. As a “sophisticated” practitioner, I recognize that trance brings psychic vulnerability. O’Sullivan also tends to hypothesize regarding the forces that created social dislocation. While her hypotheses are coherent, they are not necessary to her argument. Not all are supported by detailed case histories. To some, this might weaken her credibility.

Sometimes this is well-established. Clinical psychology enumerates recognized disorders in the Diagnostics and Statistical Manual (DSM). When a new disorder is announced, patients researching their diagnosis are known to develop additional symptoms. This is known in the discipline as “making new people.” Those that have been managing social dislocation may be consumed by it once a diagnosis is rendered.

O’Sullivan worries over the social pressures that drive diagnosis. Clinicians are punished for failing to recognize a condition, causing them to weaken the criteria for diagnosis. Higher rates of diagnosis can increase caseloads, which has financial benefits.

But in both the international and individual case histories, a final factor is common. People exposed to impersonal and irresistible social forces seek an authority that will take responsibility for their situation. A psychological diagnosis implies “you have control over your symptoms.” A physiological diagnosis implies that the condition is involuntary. Thus, members of society with no agency and no choices seek to manifest physical conditions, thereby transferring responsibility for their situation to the medical system.

I am heartened by O’Sullivan’s judgment that in such situations, manifesting physical symptoms is a justifiable act of self-preservation. Even so, in her personal case histories she reveals the difficulty of guiding a client toward self-control. Ostracism and suspicion are the norm; only in village culture is it common for the community to rally around a sufferer (that they also attribute the malaise to demonic agency is a correlate that O’Sullivan overlooks). So, despite having all the tools necessary to restore normality, O’Sullivan only meets that goal with 30% of her clients.

As a hypnotherapist, I bring powerful techniques to help sufferers from functional disorders. These disorders arise through obsession with discomfort, amplifying the allocation of mental resources to their regulation while dysregulating other systems. In hypnotic trance, clients are brought back into homeostasis, and guided into a surrender of discomfort. As stated by Dr. Kappas, you go to a psychologist’s office and you feel worse than when you came in. In the first and every session with a hypnotherapist, you will leave feeling better.