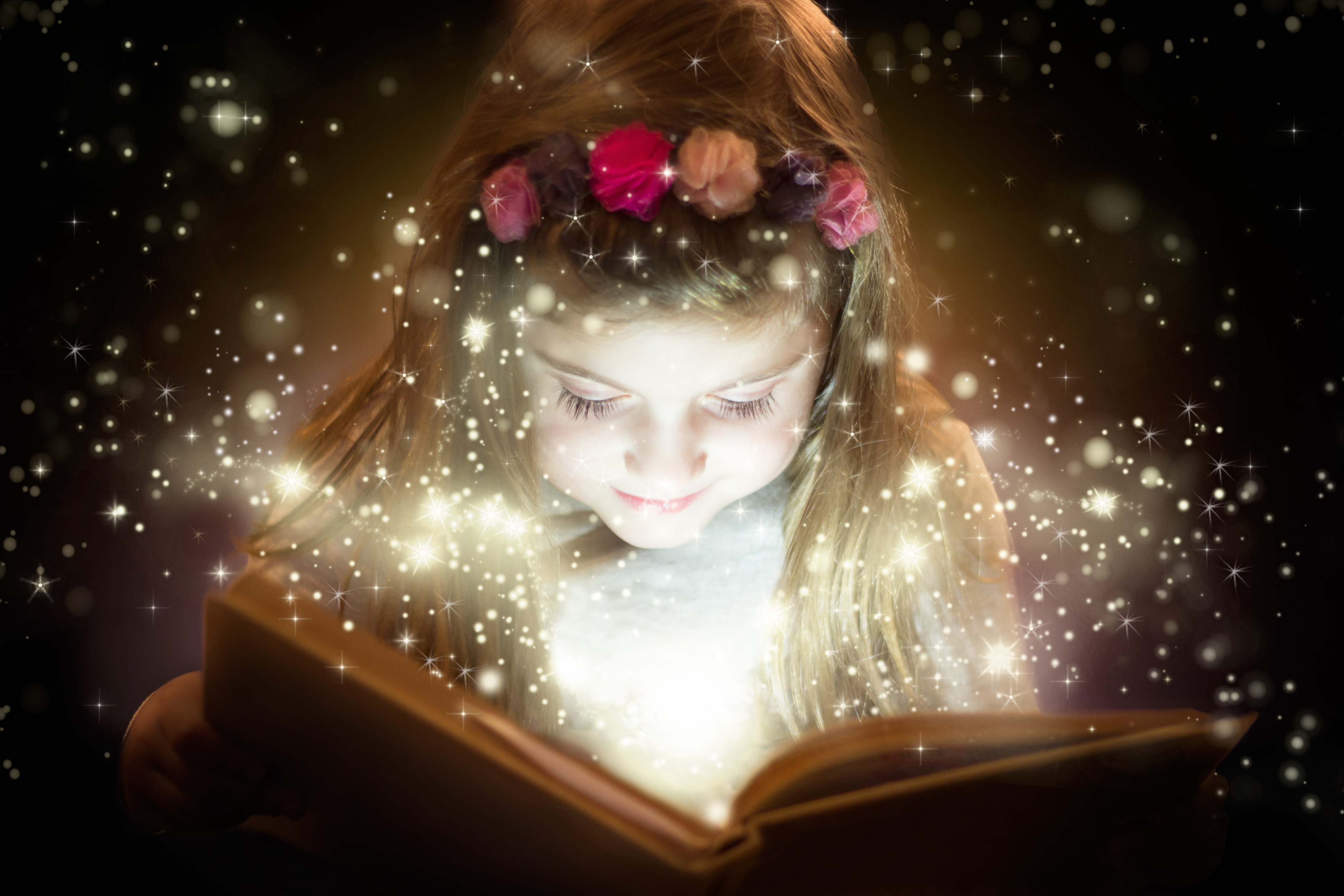 Life Is complicated. That is true both as respects biology and society. The brain seeks to prioritize the signs arising from the world and to coordinate the body’s response to events. Because the world is complicated, the brain is complicated.

Organizing that complexity are two simple processes. The brain seeks to 1) learn what events happen together and 2) respond to influence events for my benefit.

Observing adults, a child learns early that words are a powerful tool for negotiating our relationships. Words held in the mind are thoughts, and thoughts thus become the subject of the two mental processes. The child considers the relationship between thoughts, and how they might be reorganized for her benefit. In this way, every child becomes a curator in the realm of ideas. In “The Intellectual Lives of Children,” Susan Engle encourages us as adults to be more intelligent in facilitating the growth of intellectual creativity.

Engel frames the journey in three progressive stages: inquiry, invention, and ideas. Inquiry, a skill developed by the third year, reveals what is. Confident exercise of invention is seen at five, allowing the child to overcome obstacles.

As none of us is God, every child collides with limits. These blocks are the subject of deep study: mortality, eternity, and morality. Most adults are ignorant of the depth of a child’s study of these topics. Perhaps this follows because, frustrated in our own study, we accept that they don’t apply to our daily experience. We don’t have meaningful answers to children’s questions. When their anxieties spring into view, we offer platitudes and are relieved when the topic recedes into the background.

Paradoxically, because no resolution is possible, Engel identifies these topics as rich terrain for educators seeking to strengthen student’s relationship with ideas. In America’s rigid curriculum, focused on rote skills and regurgitation of facts, a child’s fascination with ideas would be stimulated only by outside factors. The book’s vignettes reconstruct those practices of encouragement, whether from siblings, parents, elders, or public celebration. The book closes with Engel’s encouragement of a fine arts educator whose method of sculpture – joining can pull-tabs – kindled in students a sense of accomplishment while allowing time to discuss the representational possibility of the product.

While as I have framed it, these conclusions might seem obvious, Engel’s contribution is to puncture the biases of her predecessors. Piaget and others assess only knowledge. Modern studies take the time to record children’s statements when encouraged to verbalize their internal dialog. These studies show that already at three and four, children decompose challenges with questions and evaluate the suitability of the tools that are made available (a characteristic problem is extracting a toy from the bottom of a tube). Given encouragement, strategies, and validation by adults, clearly children would become deeper and more creative inventors – something that we should be encouraging in our knowledge-driven economy.

My faith in Engel’s prescription would be strengthened had she included certain known factors in child development. The transition to confident execution of ideas at five is explicitly captured in Erickson’s Stages of Development. The biannual progression of Erickson’s stages furthermore reflects alternation of development activity, year after year, between the two hemispheres of the brain. Given the biology, children may have internal development to do before being asked to curate ideas. Engel also glosses over an form of social chicken-and-egg challenge, which is preparing educators to instill skills in children that they were themselves denied. Engel asserts that she has provided such training but does not elaborate on its structure or rates of success.

In a book targeted at the general public, however, Engel’s work does accomplish something essential for progress toward her goal: capturing the emotional bonds and satisfaction that grow among those trained to cultivate ideas. The fascinations of childhood have charm and reflect a learning process that allows the child to master complexity later in life. Collecting skeletons or identifying makes of car may seem a waste of energy, but only because we can’t see the mental structures being built in the child’s brain. Those are expressed later in life. In clarifying the relationship between fascination and creativity, Engel transforms parental concern into justifiable pride.