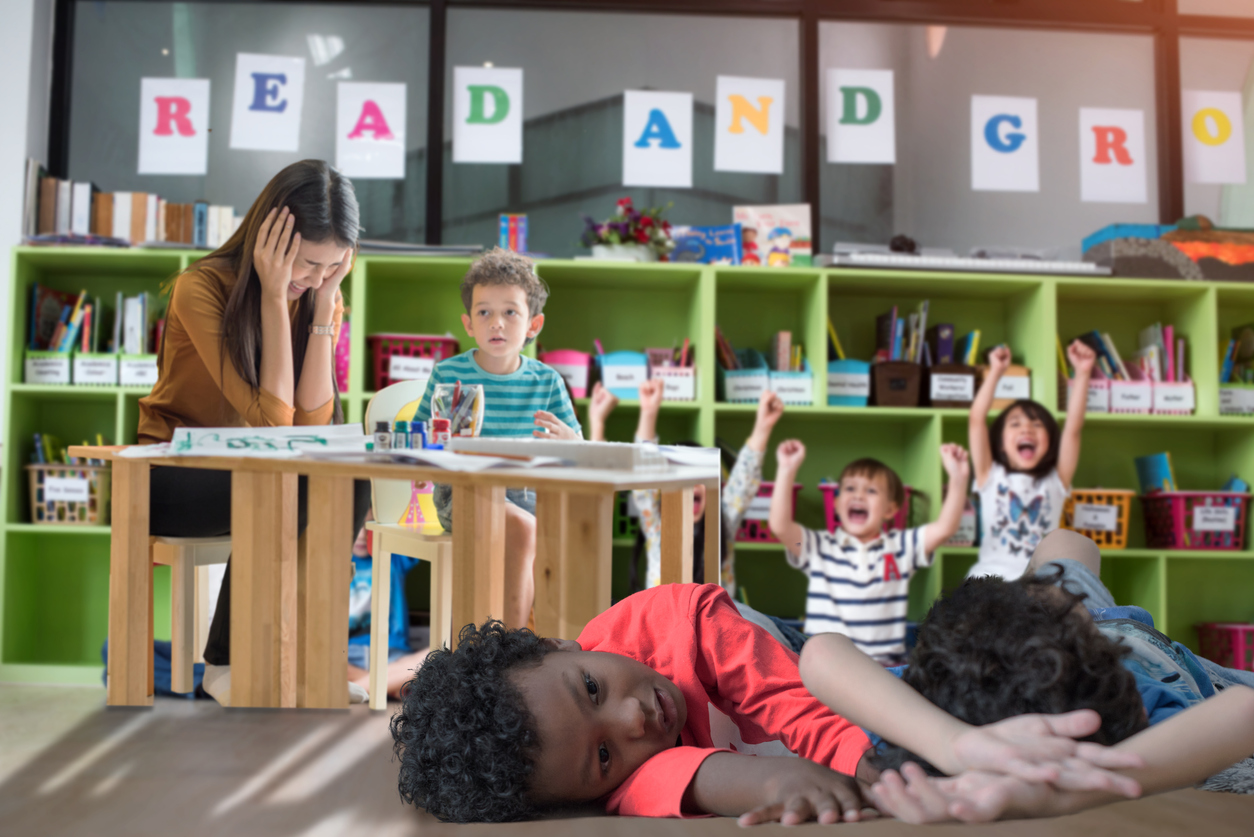 On the Hypnosis Rising home page, I assert that the division of the mind is a choice. Developmentally, the formation of the conscious identity is a necessary step toward independence. The child caught in the throes of that decision, however, is not conscious of that benefit.

For the engaged child, family life is a state of continuous innovation. The two hemispheres of the mind are in balance – assertively challenging expectations while constantly integrating feedback into new behavior patterns. The world seems to open into vistas of unexplored possibilities. For the secure child, those possibilities are creative; the anxious child seeks agency in achieving family harmony.

Then the classroom intrudes, with its attendant constraints and competition for attention. The united mind, fully entranced and in trance, stands on the brink of division, and hesitates. Why should parts that have been in mental communion succumb to segregation? One response to that outcome is to reject the environment that drives it – to continue to assert inappropriate patterns of self-guided exploration.

The condition that psychologists label “ADHD” is an attempt by the united mind to remain in trance – in “hypnosis.” “Attention deficit” is actually a desperate attempt to preserve “attention coherence.” Unfortunately, the behaviors that optimize coherence are disruptive to educators and classmates. Per the DSM, the diagnosis admits of only one therapy: medication.

This is barbaric. Rather than explaining to the child what is happening to their mind and why it is beneficial, they are chemically lobotomized.

A recent case revealed the typical consequences of this practice in adult life. The client was on their 31st regimen of medication. Mental and physical illness in the family was internalized as pressure to create wealth. Problems of hyperfocus, identified as a “superpower” when medication was first prescribed, disrupted relationship flow at work and in romance with a loving partner. Segues into anxiety occurred when “wasting time” with friends.

The client had established a mature meditation practice, with a serious investment in understanding the principles at play. His focus was also channeled into exercise. Physically, he was at his peak.

Therapy began, as always, with conscious renewal of the dialog with the subconscious. We then expanded the discipline of meditation into a comprehensive exploration of mental states. Focusing on the professional environment, in trance he replayed disappointing experiences from the physical, emotional, and moral perspectives. The ability to shift focus was strengthened in self-hypnosis.

Once that control was established, I introduced concepts of spirituality. We explored the psychic entanglements within the family and how they were manifesting in illness. He was enjoined to project his good will to soften and dissolve the entanglements.

In only five sessions, they client ended therapy, recognizing that what he had learned was going to inform growth for the rest of his life. He was encouraged, given his growing control over his mental state, to suggest to his psychiatrist titration of his medication with the goal of independence.